As a security measure, NyjaOS has downloaded this website through a proxy station. 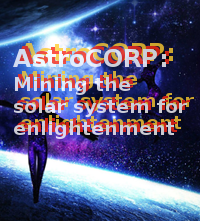 What does the future hold for our two great civilizations? 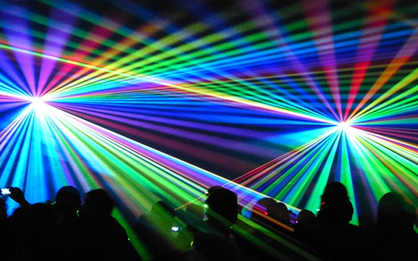 There is no denying that the lives of both Earthlings and Keplarians changed forever the fateful day in 2065 when SETI received the now famous "ARE YOU THERE" message.

For Earth, it marked the beginning of a much needed renewal. After recovering from a third World War, Earth was successfully colonizing the planets and moons within our Solar system. Having found no evidence of sentient life on these mostly barren spheres, it would have seemed Earth was destined to be alone in a vast universe. That is, until the Keplarians spoke to us and gave us a renewed vigor.

In a remarkable amount of time, Earth and her colonies have joined together for one common purpose: To build intra-galactic ships and explore the Milky Way on a mission of peace. Under one Great Solar Union, all of us share a single culture and a single vision. The private and public sector have expanded the means and methods of mining for rare materials needed for such a venture. Our intra-solar colonies are also pitching in for the cause, with legislation that formally puts them under the Solar Union's bright umbrella.

Aekf Il'ane, ambassador to the Keplarians reminds us that, "While the people of Earth have a lot of work a head of them, qe Keplarians have high hopes and are cheering you on."

Hey there legacy user! For more content and the news you want, browse the SolarNet through a three dimensional holographic interface!